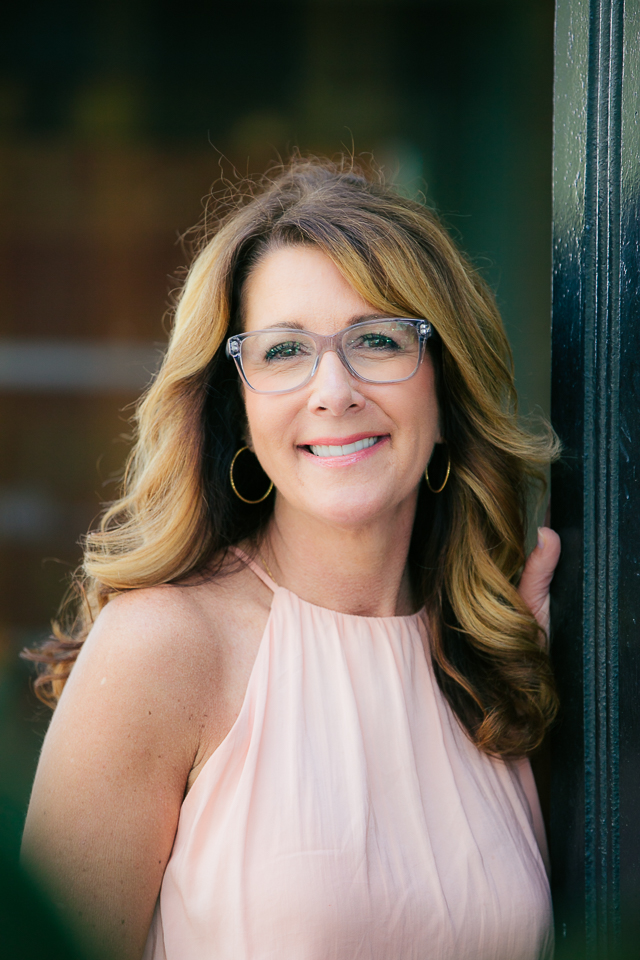 My Cosmetology interest began in 1986. After doing hair for several years, I decided my interests had moved toward owning my own salon. That became a reality in April of 2010.  Lance Freeman-Frye, who was my former stylist of 6 years, and I established Urbane Salon and Day Spa. 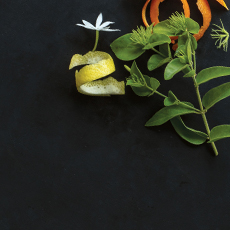 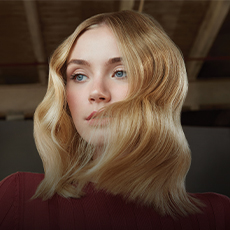 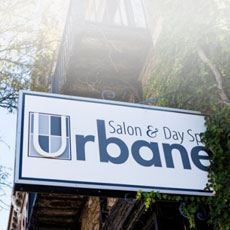 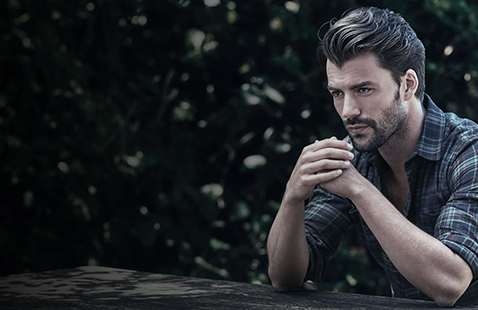